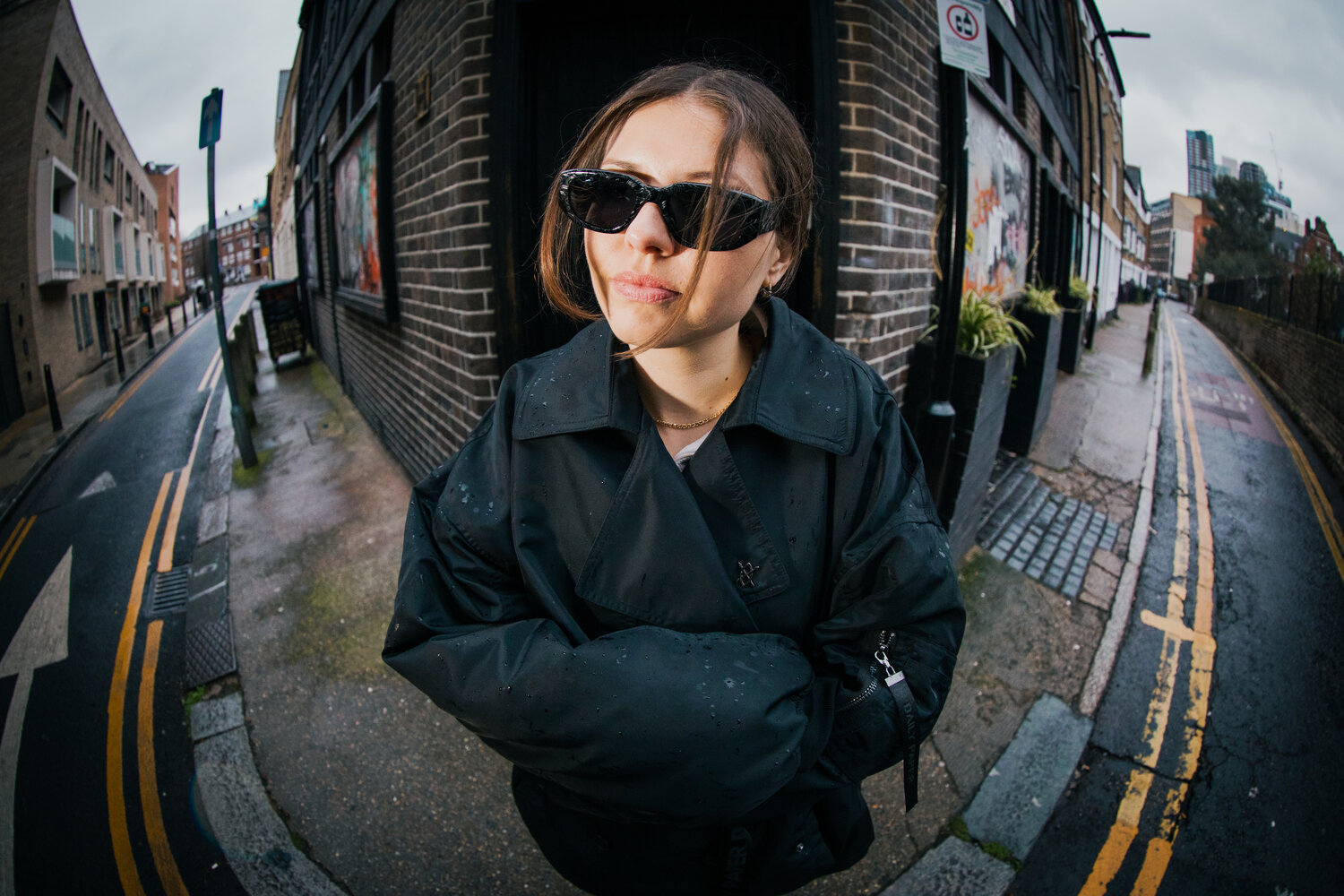 Sensu is a Swiss musician and music producer–her work cannot be simply positioned as electronic music; it wouldn’t do justice to the dimension of her multifaceted soundscapes and genre-crossing productions. Sensu has been working with local and international artists since 2015. Thanks to her regular musical output, two Swiss tours, as well as the nomination for a Swiss Music Award as Best Talent in 2020, Sensu is perceived as a relevant artist in the domestic music market.

In addition, her constant efforts to develop her live performance have been rewarded with her being selected as “Artist of the Month of June” by the prestigious Montreux Jazz Festival in 2021. Those who have followed Sensu’s career so far will have noticed that she never rests long on what she has worked out musically, but is constantly looking for new possibilities and ideas. In doing so, she wants to motivate those around her to believe in themselves and do what is new to them:

“I want to be a role model when it comes to taking paths that haven’t been taken before. My goal is to inspire other producers to make music that crosses genres. I strive to inspire others to think without boundaries and be brave. I see myself as an ambassador for my guiding principle: That’s not it yet-there’s more!”

Diverse artists, especially from the UK, have caught Sensu’s attention over years, which finally led her to London in 2020. The result: “Outspoken,” a track released in summer 2020 and featuring British rapper LYAM. In the summer of 2021, Sensu returned to England and fulfilled one of her biggest dreams, spending several months in London to further develop her sound and expand her network. This exciting stay and the numerous studio sessions she completed during this time now form the content of her new EP which will be released in spring 2022.