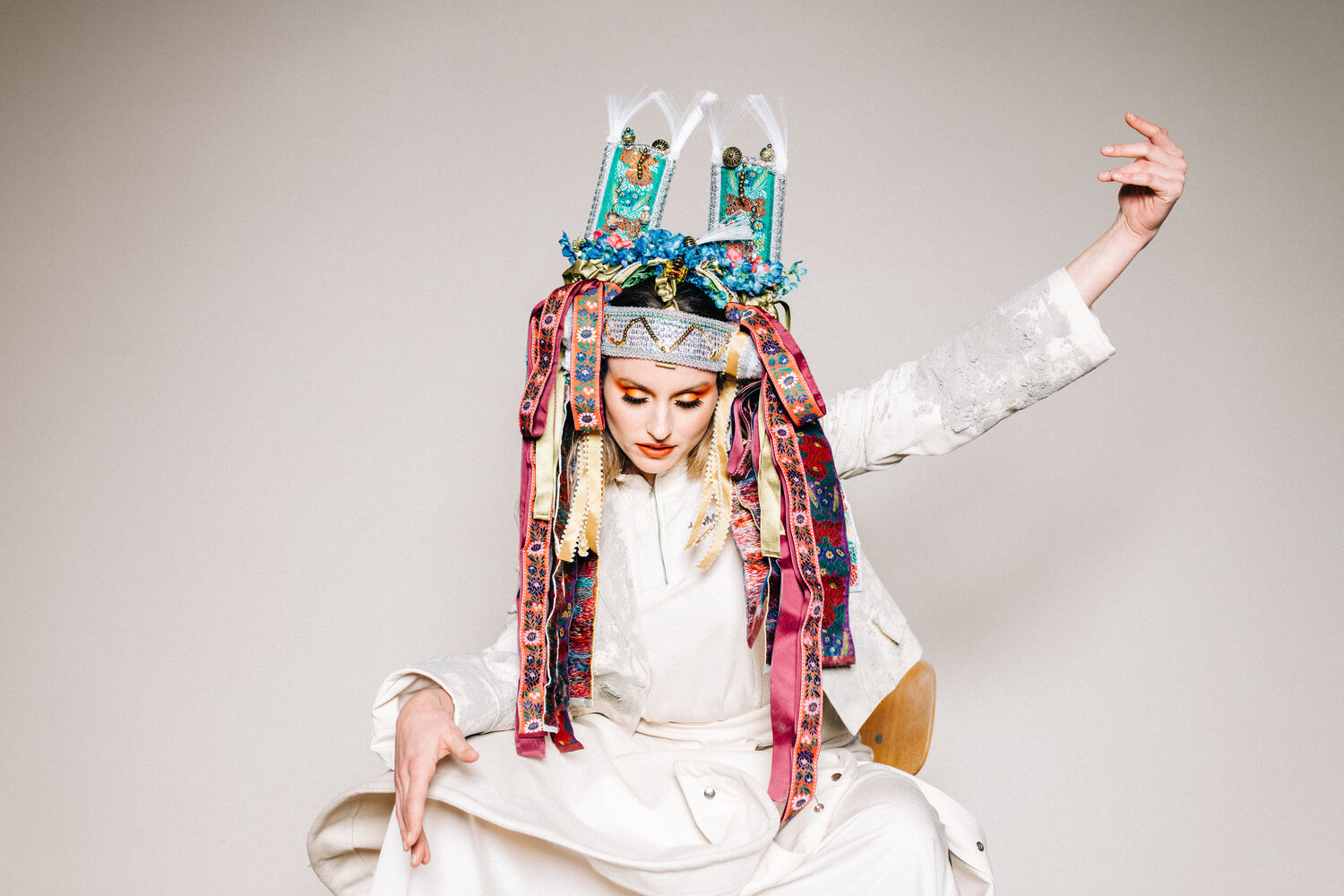 Palma Ada has her roots in the film industry. She studied filmmaking in London and New York and has since already supported various well-known Swiss artists, such as Ta’Shan, Lil Bruzy and Larry F, with the visual realization of their projects. In 2018, the young artist with Slowak-Hungarian roots took a detour and found her way into music. Her current producer and longtime companion Michael Schertenleib asked her if she wanted to collaborate on two of his tracks, which were written for the score of the Swiss blockbuster ‘Wolkenbruch’. Two years later, Palma Ada’s impressive debut EP ‘Straight Lines’ was released. It received a lot of praise and led to great opportunities, including a Live Session at the popular Swiss radio station Couleur3. Now finally, on December 10., her new music will be released in the form of a double single including the songs ‘Potion’ and ‘Kill Me Now’.