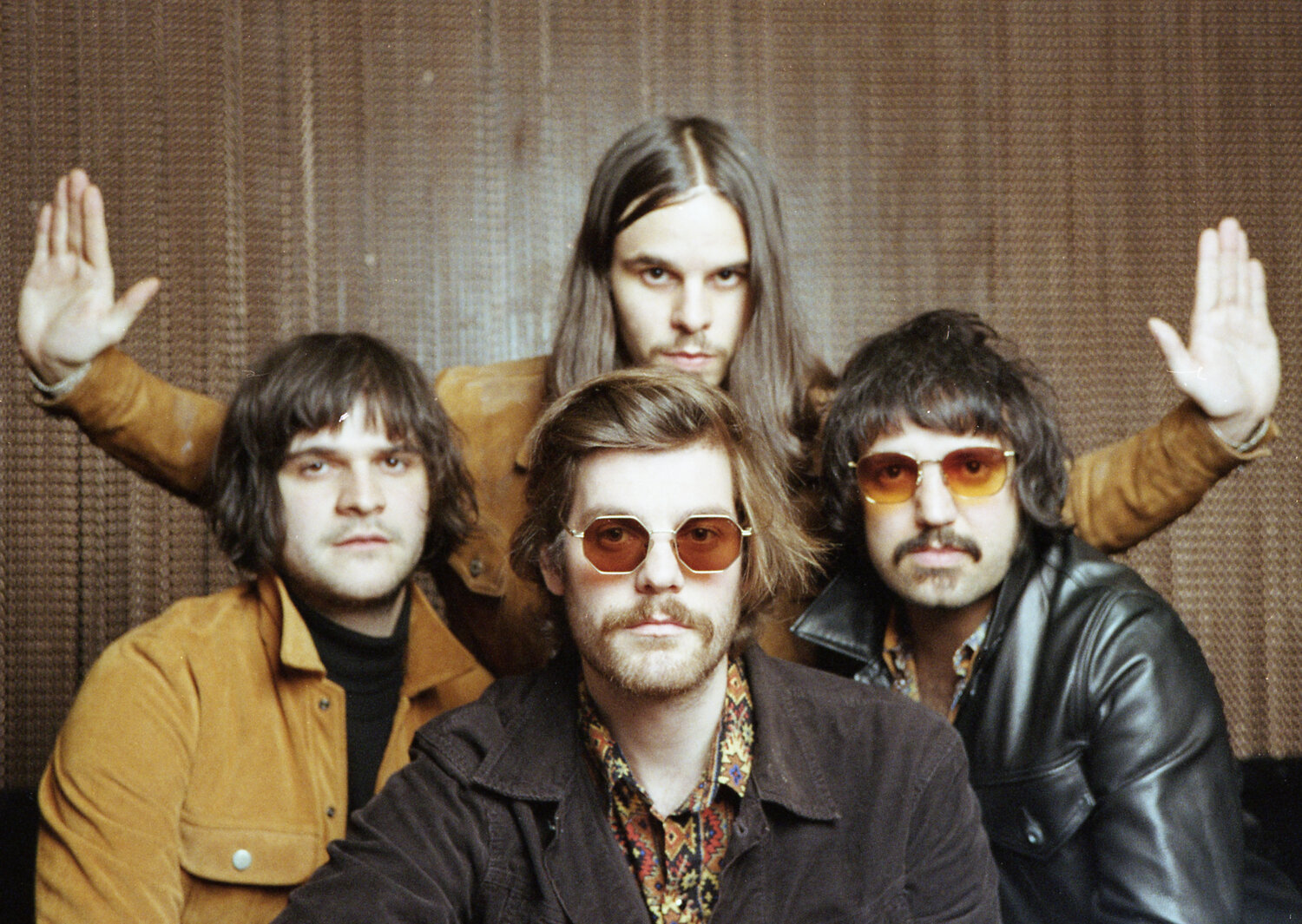 Pablo Infernal is the name of the asteroid that hits the dinosaurs of Rock in the 21st century. A band thoroughly committed to musical creativity and the joy of playing. These four gentlemen from the heart of Zurich deliver the most versatile Rock music and sound as international as they are themselves. We’re talking about a mixture of not only Swiss, but Albanian, Brazilian and Italian heritage merging into one solid rock of Rock. Said mixture may be nice to look at but it is even better to listen to. Especially on-stage, Pablo Infernal embody the spirit of the sixties and seventies where loud instruments are hit hard in an electrifying live performance full of improvisations, raging solos and mighty hollers.

In Switzerland Pablo Infernal have already made a name for themselves. Their debut album “LIGHTNING LOVE” was named best national Rock album of 2016 by Switzerland’s main radio and TV channel SRF before the release of the more progressive album “Monologues” two years later, which was praised even beyond the country’s borders.

Now the band is back with brand new stuff to be released. Third album ‘Mount Angeles’ is set for release on September 17th via Taxi Gauche Records. The album was mixed by 5-time Grammy-award winning Chris Lorde-Alge in Los Angeles and mastered by Bill Skibbe from Jack White’s Third Man Records – and it hits hard.