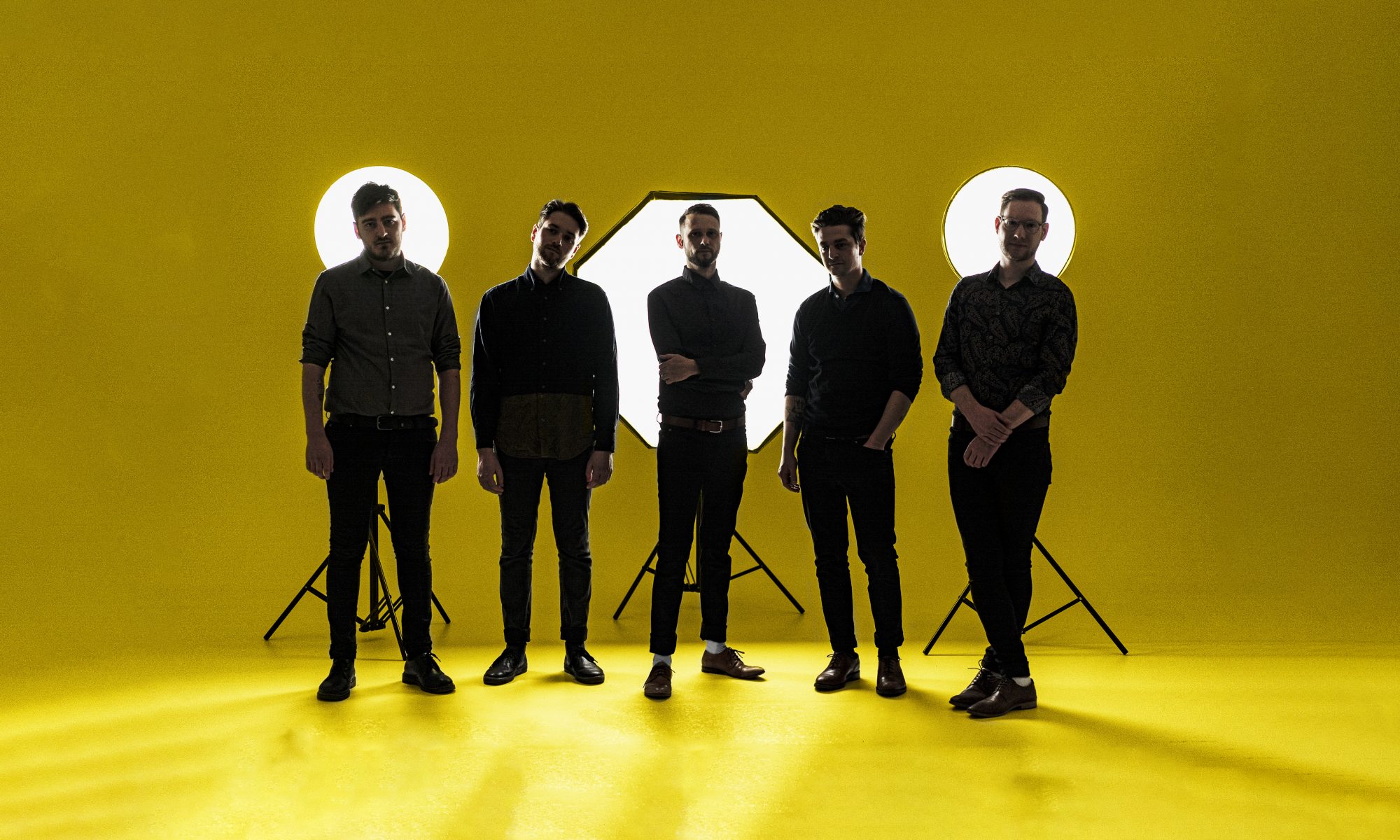 Cold Reading are an Alternative Rock quintet hailing from Lucerne, Switzerland. Formed in 2014 after the dissolution of the members‘ previous musical projects, the band recorded and released their debut full-length „Fractures & Fragments“ via Flix Records the following year. The album displayed a dynamic, youthful sound that was rooted in late 90s and early 00s Emo/Post-Hardcore and allowed the band to tour Europe several times and open for acts such as The Get-up Kids, The Hotelier and Four Year Strong amongst others. In late 2016, Cold Reading – at the time still operating as a four-piece – teamed up with Tiago Fernandes at Proudly Ugly Studios to record a four-song EP called “Sojourner”. The EP saw them refine their signature sound and attracted considerable media traction upon its release in September 2017 via KROD Records.

2018 has been the most transformative year for Cold Reading so far. They added a second guitarist to their line-up and refrained from playing shows throughout the year to set their eyes on the next big project. The result of strenuous but productive months of songwriting is a new album which is set to be released soon.