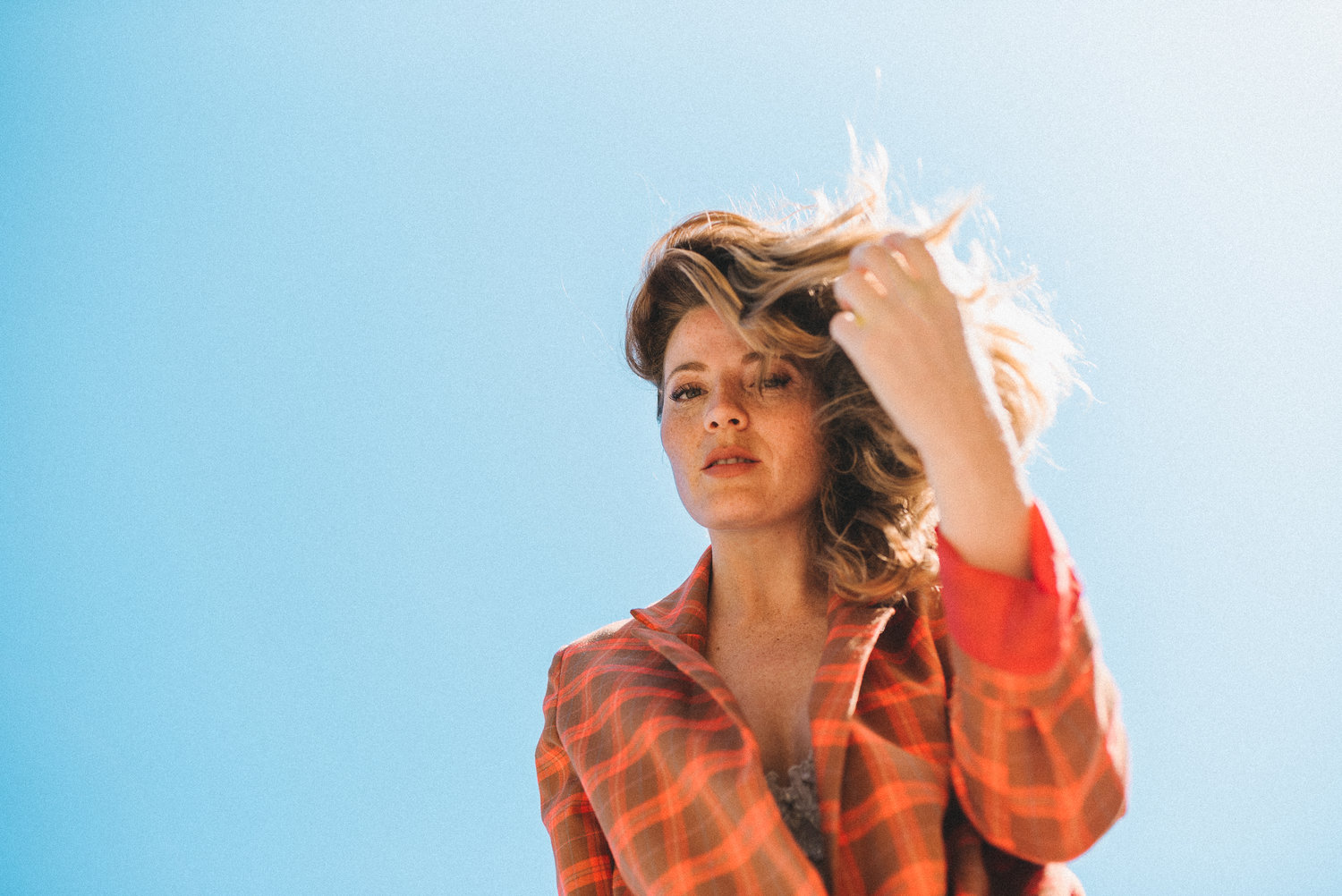 Swiss-born, Berlin-based, Ay Wing, pretty much has it covered when it comes to ensuring her delectable, fluorescent, Neo-soul will get a crowd moving. First time listeners are often so entranced by her glittery beats that they keep coming back for more of that shine and sparkle, online and in person. Deemed as one of the “most promising artists of the year” by UKHipHop Talk, the independent artist rolled her sleeves up and put her head down last year, releasing single after single, with even more coming up this year. In the run-up to, and in support of her “Ice Cream Dream” EP release in the spring of 2018, Ay Wing was prolific in her appearances on stages across Europe as well as the United States, where she made her Los Angeles debut appearance last summer. This can be seen in the music video for her single, “Drive By” which made it onto the notorious Spotify playlist “Butter.” Her track “Orange Dreamer”, features an impressive flow by American hip-hop artist Chuuwee, as well as larger than life production by German-born, Shuko, and has since made it onto some of the most popular music blogs, including EARMILK, Stereofox, Clash Magazine, and Dummy Mag, as well as Spotify playlists such as Mellow Bars, Fresh Finds and the official Adidas playlist “music for creating” which has reached over 1,000,000 streams on Spotify so far.

Many of Ay Wing’s songs showcase a dreamy, nostalgic vibe with beat-driven, pop sensibilities that are sure to take any listener on an emotional journey with her. Big on retro synth and dirty beats, Ay Wing’s music can be described as electronica, but of a classical kind; sharp, three minute, bangers enhanced by her keen attention to the most exact musical details.