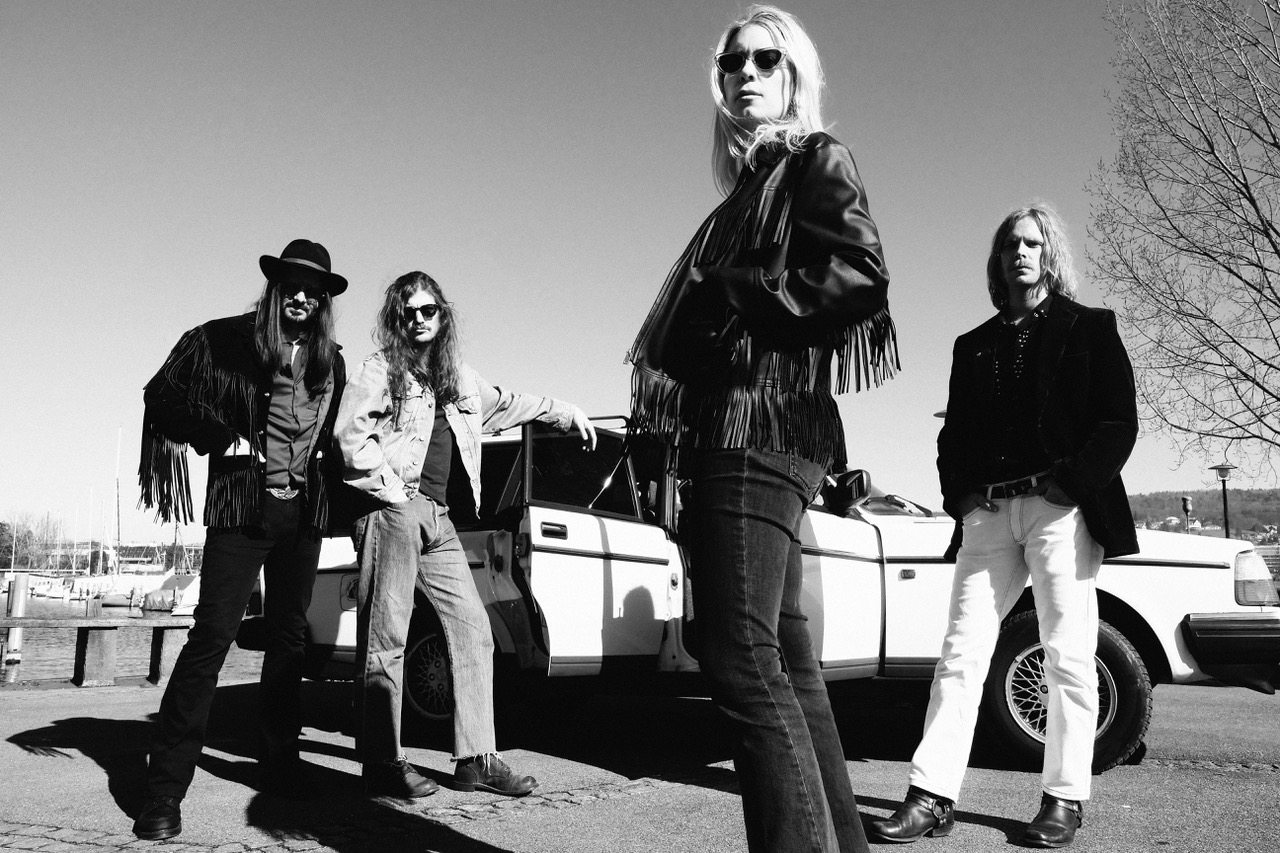 Indie Rock band Annie Taylor have created quite a stir over the past few months with the release of their highly acclaimed debut album ‘Sweet Mortality’. There is no holding back when the female-led four-piece around charismatic singer Gini Jungi enters the stage. The band plays shows with such high energy, nevertheless an easy-going nonchalance and gives participants the full rock’n’roll experience from the beginning ’till the end. It’s not surprising that the quartet has played sold-out club shows at home as well as abroad and got asked to support acts such as ‘L.A. WITCH’, ‘Sunflower Bean’ or ‘Sugar Candy Mountain’.

Following their sold out debut EP ‘Not Yours!’ (May 2019), the band released their debut album ‘Sweet Mortality’ in September 2020 again via Zurich’s psych/garage label ‘Taxi Gauche Records’. The release has earned Annie Taylor critical acclaim worldwide, including the prestigious ‘Best Talent’ award by Swiss National radio SRF3, a nomination at this year’s Swiss Music Awards and a booking deal with Germany’s Grand Hotel Van Cleef. In March the band released a new double-single ‘The Fool / Unspoken’, which got picked up by the likes of Indie Shuffle, Gigwise, Flood Magazine, Flux FM, Deutschlandfunk and many more!